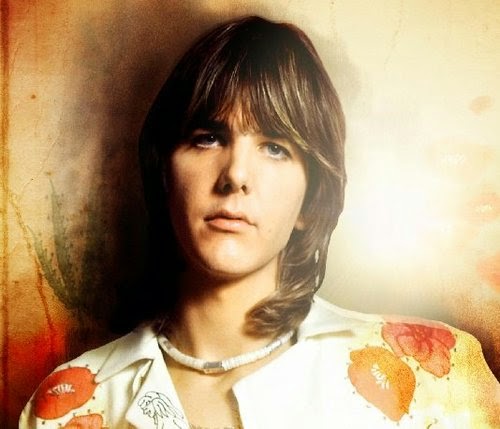 I don't have a Tuesday's Overlooked film or TV series for you this short week, but I do have this month's Underappreciated Music--the song "Wheels," written by Chris Hillman and Gram Parsons.

Although not a household name, countless rock and country musicians will site Gram Parsons as an influence. His story, while brief, is deep and tragic, so I'll let you read his story on your own.

I first song his song "Wheels," written with songwriting partner Chris Hillman, covered by the defunct Irish band Stars of Heaven in the comedy Planes, Trains, and Automobiles, but I didn't know it was a Parsons song until a few weeks ago. Upon learning this, I sought out previous recordings of it.

First, here is the original version by the group The Flying Burrito Brothers, a band that included Hillman and Parsons.

Next, a cover version from 1975 by Parsons friend and collaborator Emmylou Harris.

I've tried to find the version by Stars of Heaven that inspired this post, but unfortunately it isn't available on any streaming sites that I can find. That's as good a reason as any to check the movie out via your retailers or streaming service of choice.

Thanks!
Posted by Phillyradiogeek at 1:14 PM