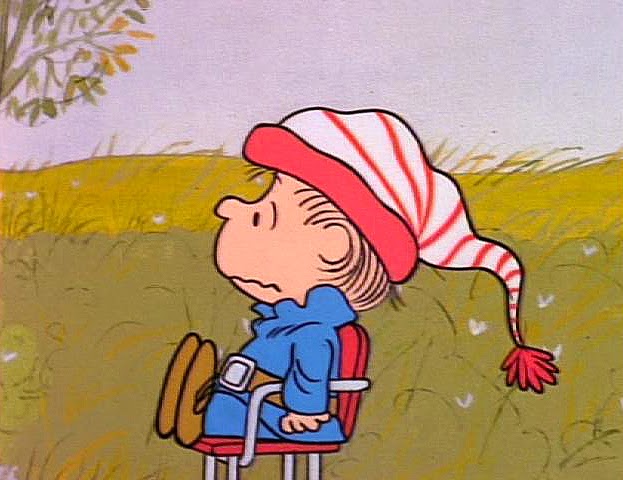 I've been wracking my brain for a new selection for this week's Tuesday's Overlooked feature, but I'm afraid I've come up empty. However, I still wanted to post something today, so I thought I bring to your attention some selections from weeks past in case you missed them or are new to the blog--reruns, if you will. Here are some of my favorites!

Gene Wilder and Bob Newhart in the hilarious Thursday's Game

The well-respected music documentary Standing in the Shadows of Motown

Not an official Tuesday's Overlooked entry, but it still fits--my article defending the quality of the horror sequel Jaws 2

For more of my Tuesday's Overlooked/Forgotten features of the past, simply click on the "Tuesday's Forgotten" label along the right of the blog. If you see any broken links or missing videos along the way, please leave a comment on the article in question and I will update them when I can.

Thanks! For more current Overlooked gems, check out friend Todd Mason's blog Sweet Freedom.
Posted by Phillyradiogeek at 9:15 AM

It can be remarkable, the range of things we find ourselves writing about when we take up a meme/weekly task! Thanks, Brian.

I love looking at old posts. It's like looking at old photos of yourself, a piece of you frozen in time. You forget what state of mind you were in at the time of writing them, and then it's like rediscovering something about yourself you forgot.

Wow, I may have been a bit more philosophical than is necessary :)

I rented "Quick Change" earlier this year. I'd seen it on VHS when it came out and decided to get it from Netflix after reading the post on your blog.

Nice to know I inspired a viewing choice of yours, Jamie! :)