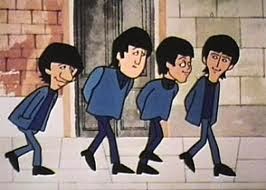 This month saw the 50th anniversary of the Beatles' arrival in America, and many things have been said about the band lately. One of those things is their talents as songwriters. This talent is evident not only in the band's own recordings, but in the recordings of their songs by others. The fact that the Beatles' songs can be interpreted beyond what the band did with them is a strong testament to their songwriting ability.

Here, without comment, are some of my favorite cover versions of Beatles classics. Enjoy! 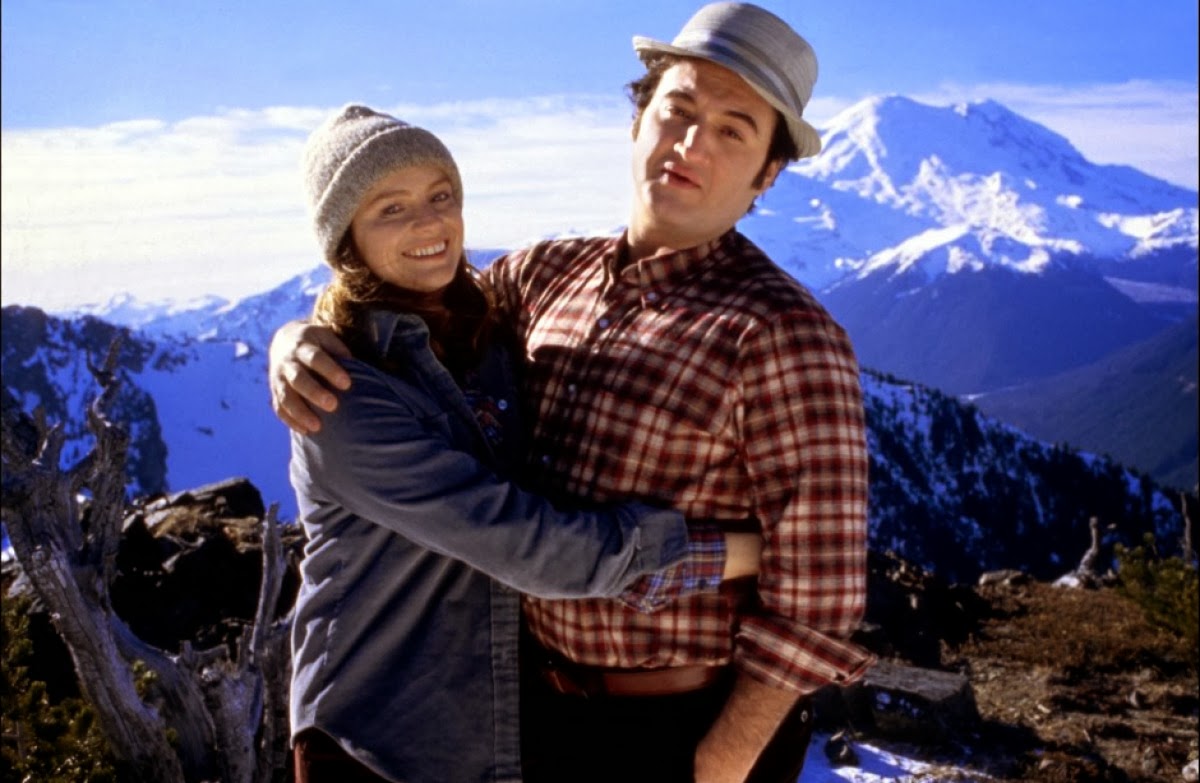 This week's Tuesday's Overlooked Film is the 1981 movie Continental Divide.

The film stars John Belushi as a hard-nosed Chicago newspaper reporter who makes a name for himself by exposing the actions of a corrupt city official. When Belushi gets roughed up by the official's thugs, his editor-in-chief sends him out to Wyoming's portion of the famed Continental Divide trail to cover a secluded ornithologist (Blair Brown) until the heat dies down back home.

Belushi quickly finds how unsuited he is for the great outdoors as well as for Brown's character, a serious-minded woman passionate about studying and preserving the bald eagle population of the area. Personality clashes ensue of course, as does a slow-burning romance. Can these two head-butting love birds make a relationship work? Spoiler: they certainly give it a try at the end of the film.

The movie contains a lot of opposites attract cliches, but it's interesting to see Belushi outside of a SNL/Blues Brothers context. Brown would go on to a mild success with the TV series The Days and Nights of Molly Dodd.