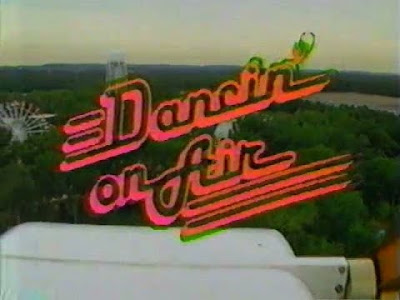 Thanksgiving is a time for thoughtful reflection, to think solemnly about what we have to be grateful for in our lives.

It's also a time to party!

And party we will, 1980s style! I present an episode of the Philadelphia TV dance series Dancin' On Air, which aired on Thanksgiving Day, November 25, 1982 here in Philadelphia on WPHL-TV Channel 17. This show, a successor of sorts to that other Philly dance show, later aired nationwide later in the decade on the USA cable network as Dance Party USA. Dancin' On Air was a local cultural phenomenon here in the city and is remembered fondly today. There was a brief revival earlier this decade.

Enjoy! Get your groove on! And Happy Thanksgiving!

Oh yes I need a lot of Christmas, right this very minute! And if you do too, my blog is the place to be. I'll be providing Christmas goodies all season long. Stay tuned, and Happy Holidays! 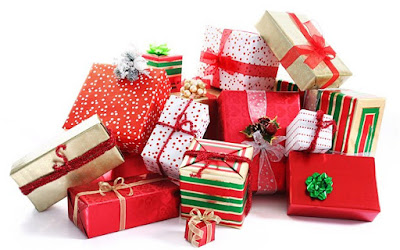 The Most Comprehensive Listing of Christmas TV You'll Find This Year 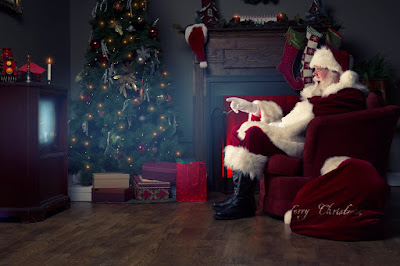 After my article about new Christmas programming on Netflix this year, I had it in mind to do the same for other streaming services and TV channels. There's now no need for me to do so--someone has beaten me to it!

Tumblr user sleepykittypaws has created the most comprehensive catalog of Christmas programming you can imagine. Everything from streaming services to cable channels to broadcast networks and more are covered in this massive listing. This is one stop shopping for all your holiday viewing needs! 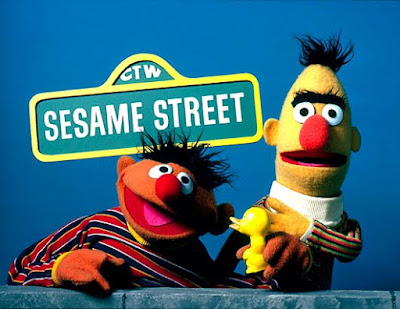 Continuing my acknowledgment of the 40th anniversary of Sesame Street this past weekend, here is the very first episode to air on November 10, 1969 in its entirety. Matt Robinson stars as Gordon, introducing new neighbor Sally, and in turn viewers, to the street. In addition to Gordon, we meet Susan, Bob, Mr. Hooper, Big Bird, Oscar the Grouch (he's orange!), and Bert and Ernie. The rest is history. 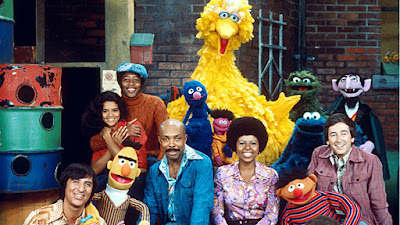 Sunday November 10th marks the 50th anniversary of the debut of Sesame Street. Not only is it one of the most impactful TV series on my life, but one of the most impactful in the history of television. No other series has the biggest sense of mission than Sesame Street has. For half a century, the show has provided education and entertainment for millions of children in the US and around the world.

In celebration of this great milestone for this great program, here are some of my favorite moments from the series.

We're less than a week into November, and already the holiday season is calling. While it may be too soon to celebrate the holidays, it's certainly not too soon to prepare for the holidays. Preparing and celebrating are two different things.

To get us into the holiday spirit, the showbiz industry is more than ready to put us in the mood for mistletoe and holly.  Netflix is no exception. Here are Netflix's new holiday offerings for 2019!

First up is something that is already available as of Friday November 1st. In Holiday In The Wild, Kristen Stewart stars as a elite socialite who winds up spending her Christmas season in the African wilderness. Rob Lowe costars as a bush pilot who may or may not be her love interest.

On Friday November 15th, the animated movie Klaus debuts. This is a Santa origin story detailing Klaus's first go-round at delivering toys to a small, poor village with the help of a snarky mail carrier. I'm especially looking forward to this one!


The next day, Friday, November 22nd, the second holiday-themed edition of the amateur baking series Nailed It graces our screens with feeble but well-intentioned attempts at elaborate holiday cakes.


Thursday November 28th, Thanksgiving Day, brings two new programs. Holiday Rush is a movie about a recently widowed father who makes up for the loss of his wife and mother of his children by spoiling his kids with gifts. The family learns that being together is the greatest gift. Merry Happy Whatever is a comedic series starring Dennis Quaid as an overbearing dad who hosts his daughter and her new boyfriend for Christmas.


Black Friday, November 29th, presents yet another baking series, Sugar Rush Christmas. If you can't get enough of holiday baking shows, this is for you.

Finally, the third installment in the enormously popular Christmas Prince movies debuts Thursday, December 5th, The Christmas Prince: The Royal Baby. The reporter who married the prince in the previous movies is now having his baby. That pretty much sums it up!