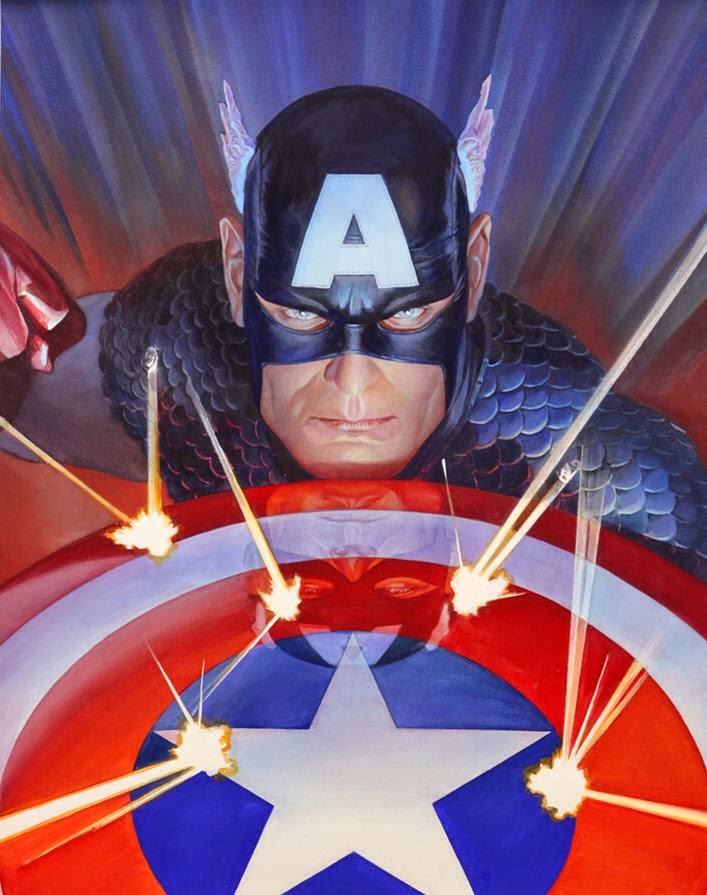 Happy Friday everyone! We're just a week away from the July 4th holiday, so start getting in the patriotic mood by checking out chapter 11 of the Captain America movie serial. Enjoy!

P.S. Here in Philadelphia, we kick off our Welcome America celebration. It officially starts tomorrow and runs through next weekend. If you'll be in the area, give it a try. You can check out the events here.

P.P.S. How sweet is that Captain America painting by Alex Ross? Beautiful! 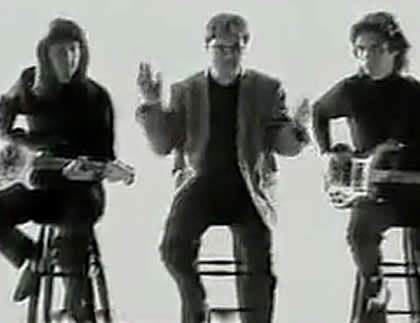 Just because it's a good song.

Email ThisBlogThis!Share to TwitterShare to FacebookShare to Pinterest
Labels: music

Tuesday's Overlooked Film: The Unfortunate History of the AMC Pacer 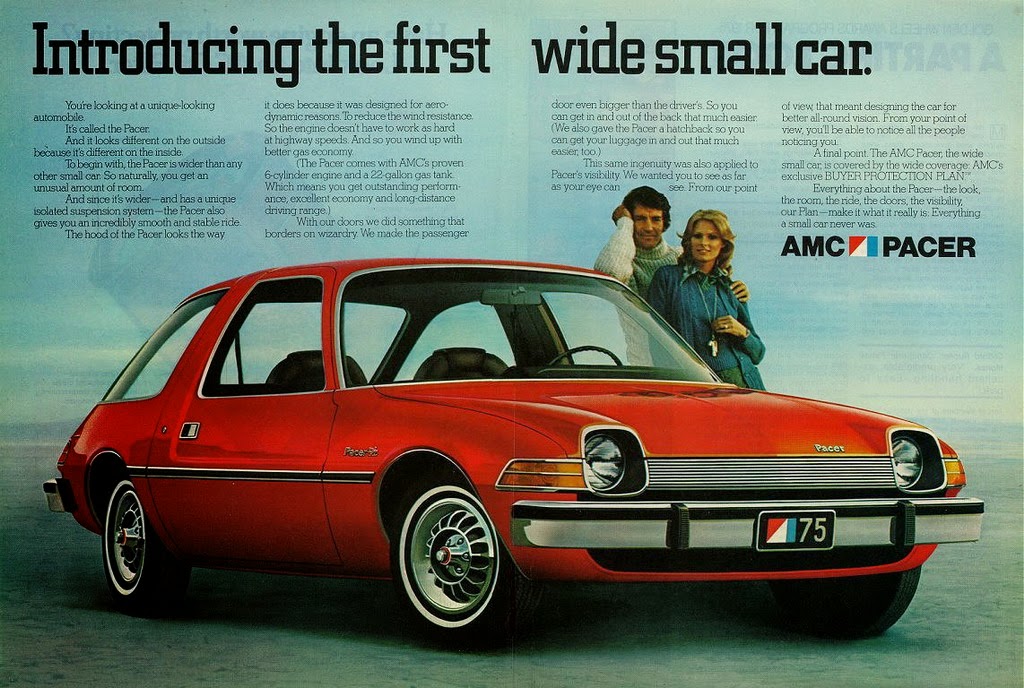 For this week's Tuesday's Overlooked, I'm going in an unusual direction.

I recently spent a full month between my old car, a 2000 Hyundai Elantra wagon (which died an undignified death, but that's a story for another time) and my new (used) car, a 2006 Saturn ION. During that time, I went looking at cars and mini SUVs of various years and models, and it got me thinking much more about cars than I ever have. I've never been a "car guy" before. I've never worked on them, I don't know an alternator from a catalytic converter, and I didn't own one until I was 35 years old. Yet, now all of a sudden, I'm intrigued by them. This intrigue got me looking up popular, and in some cases notorious, cars of history. During this search, one item in particular caught my attention--the following documentary.

The Unfortunate History of the AMC Pacer is a short look at the most infamous model of car from the defunct American Motor Company, AMC. The documentary gives a brief background on the company in general as well as the social and economic context in which the Pacer was conceived and designed. The factors that led to the quick rise and fall of the Pacer are covered well, and the film demonstrates that there were a number of things, both in and out of AMC's hands, that led to the car's ultimate failure. For someone whose relationship with cars has been slight, I found The Unfortunate History of the AMC Pacer to be quite an engaging piece. And at a fast-paced 25 minutes, it won't impact your busy schedule. I recommend giving the film a look.

In fact, you can see it in its entirety below. Also, I'm interested in hearing any car stories you'd be willing to share, good or bad, so please leave them in the comments if you're so inclined. Thanks! 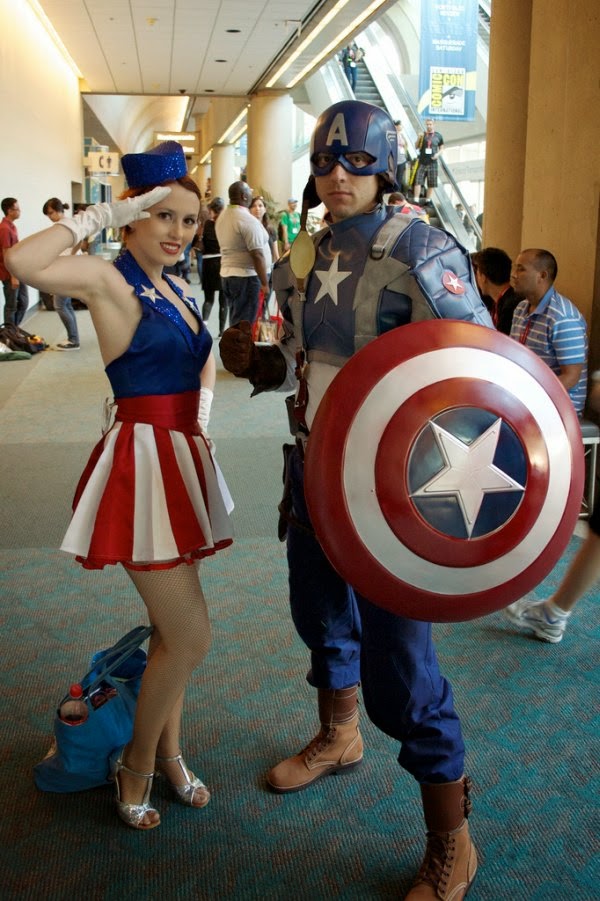 Continuing to catch up on the Captain America serial, here are chapters 9 and 10 for your amusement. Have a great first official weekend of summer!

You'll see that I went with Cap cosplayers for the opening image. This is in tribute to the fact that this Sunday, my kids and I are going to Wizard World Philadelphia Comic Con! We're very excited, and the kids will compete in a kids costume contest. They're sure to be winners--everyone wins! I'll let you know how it goes next week.

Until then, enjoy Captain America, the movie serial! 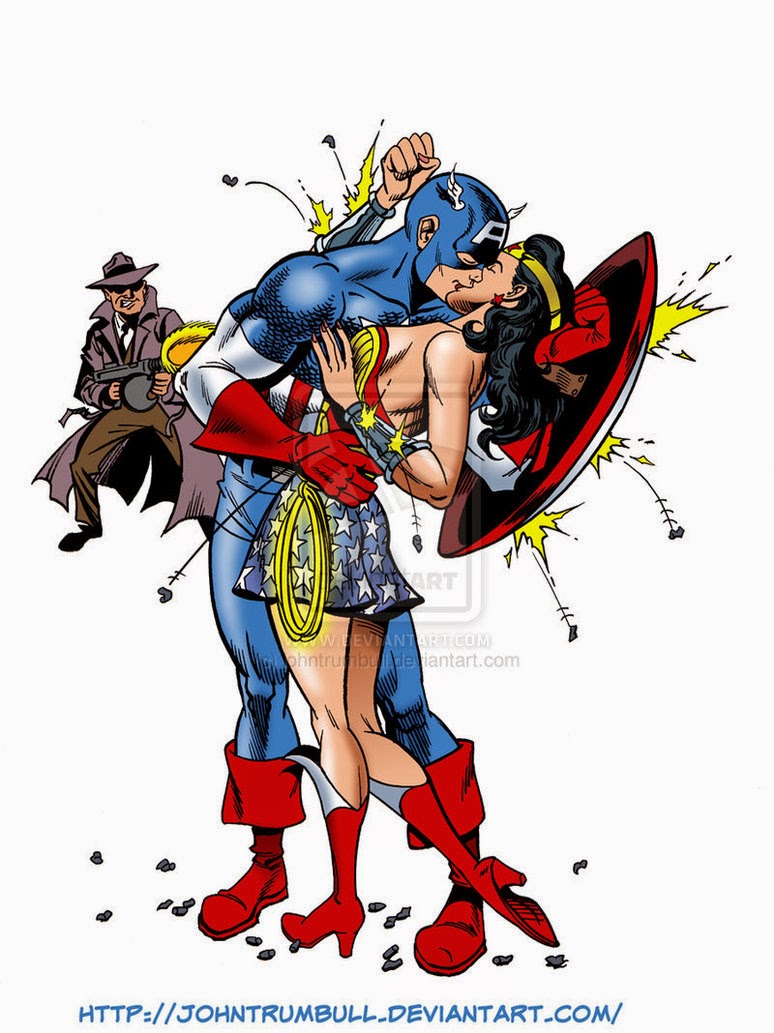 Oh my stars and garters! I've been totally remiss by neglecting the Saturday Matinee for two weeks in a row! Time to rectify that now by playing some catch-up. Here are parts 7 and 8 of Captain America starring Dick Purcell. Enjoy! Happy Flag Day! 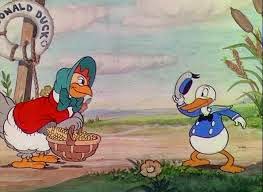 Today is the 80th anniversary of the first appearance of Donald Duck, Disney's attitude-challenged fowl. He appeared as a supporting character in the Disney short cartoon "The Wise Little Hen" on this date in 1934, and he's been annoying his fellow Disney stars ever since. Here's an opportunity to not only get a glimpse of Donald in his first appearance, but to be reminded of the Disney studio in its infancy before it became the media behemoth it is today. Enjoy!

National Lemonade Days are This Weekend, June 6th through 8th! 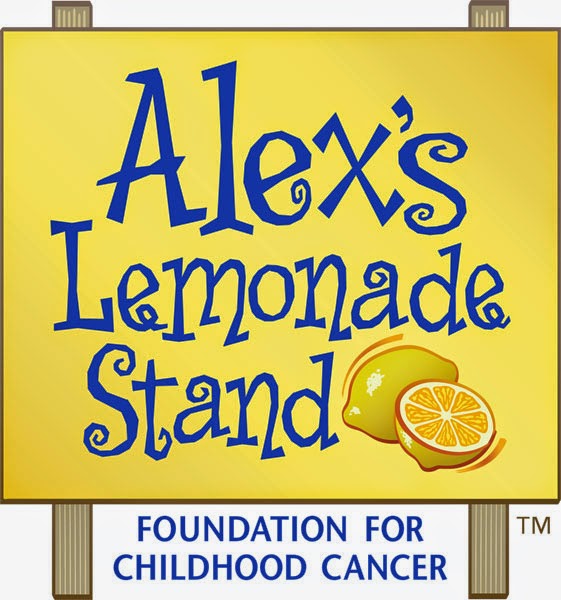 This weekend, Friday June 6th through Sunday, June 8th are National Lemonade Days, the biggest fundraising days of the year for Alex's Lemonade Stand Foundation, a fantastic organization raising money to fight childhood cancer "One Cup At A Time!" Please check out their Web site if you're unfamiliar with the organization, but I'm sure you've seen their yellow logo and fundraising programs everywhere.

As a kick-off to the event, KYW-TV in Philadelphia is having their annual telethon today from 6am to 8pm today. Other corporate partners include Volvo, Applebee's, and Toys R Us.

Please patronize a lemonade stand in your area, or make an online donation here. Thanks!

Silicon Valley is the latest project from Mike Judge (Beavis & Butthead, King of the Hill, Office Space), and revolves around six highly intelligent but socially bizarre young men and their unfunded tech startup known as Pied Piper, a new music app. Creating their business from the ground-up proves daunting until they prepare for a convention at which they can pitch the business to potential investors. Along the way, they face stiff competition from a rival business man who is also stealing their premise for his own business pitch.

The comedy is quite profane--it's basically The Social Network with toilet humor--so the show is not for everyone, but I find it hilarious. The program is what you'd expect from Judge, so your mileage may vary depending on your opinion of his previous work.  If your new to Judge, I highly recommend the show.

The first season just wrapped this weekend, but the season is available on HBO On Demand and HBO Go.

Here is a trailer for the series (language NSFW). Thanks!