Ladies and Gentlemen...Spring is Here 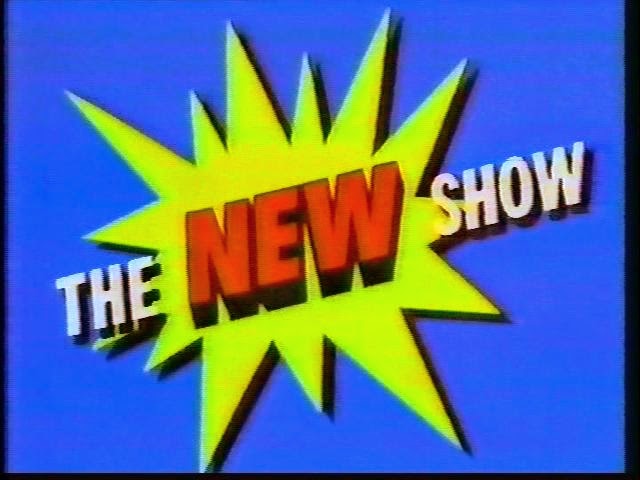 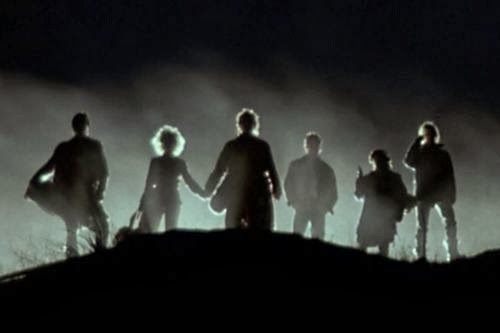 This week's day-late Tuesday's Overlooked Film is the 1987 horror film Near Dark.

Near Dark stars Adrian Pasdar as Oklahoma ranch hand Caleb, who makes a move on an unfamiliar girl named Mae (Jenny Wright) one night, and the two hit it off immediately. As it turns out, the sweet but mysterious Mae is a vampire, and Caleb is unwittingly turned into a creature of the night himself. Later that morning, as he's rushing back to his home, where his veterinarian father and young sister are waiting for him, he is picked up by Mae's "family," a group of vampires who revel in their evil natures. Will Caleb join this band of ruthless vampires to stay with the girl he loves, or will he fight them and his newfound "condition" to reclaim the life he once knew?

Near Dark is a film I'd heard about off and on the last few years and received positive reviews, so when it came on cable TV a couple of weeks ago, I took a chance on it. The film, directed by Oscar-winning director Kathryn Bigelow (The Hurt Locker), is an interesting take on a tried and true subgenre of horror, with dark humor to spare. One particularly unique perspective the film takes is the concept of vampires being unfamiliar in the film's universe. Caleb and his family are completely perplexed at the motivations and abilities of the vampires they encounter, as the idea of such is not present in the film's culture as it is in reality; the word "vampire" is never spoken by anyone. This makes the fear and confusion by the humans more intense. 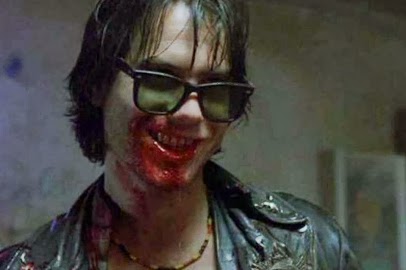 The film is a favorite among a majority of diehard horror fans, and is readily available on DVD and Blu-Ray. Here is the film's trailer. Enjoy! 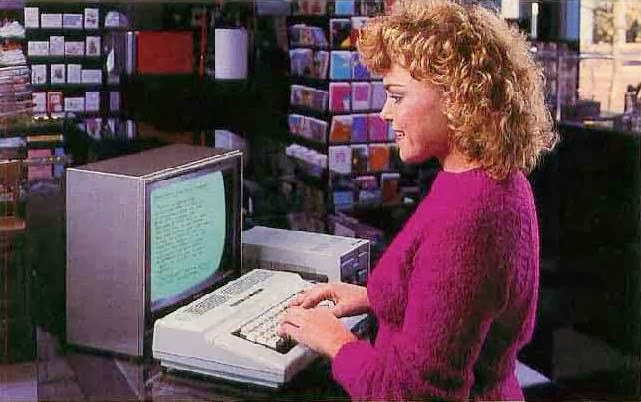 Hello one and all! With more seasonable temperatures than we've been getting lately expected this weekend, hopefully we'll be able to thaw out a bit from this cruel winter. Get warm and cozy with these fun links!

Here are 31 reasons why my hometown of Philadelphia is the most underrated city in America. Woo hoo!

There is a new theory surrounding the identity of the character of Andy's mom in the Toy Story movies, and it's an intriguing one. What do you think?

The recent controversy surrounding a possible feud between 12 Years A Slave director Steve McQueen and screenwriter John Ridley reminds me of a slightly similar situation a few years back. Learn about TV writer Jeffrey Lieber, the unsung creator of the series Lost.

This blog was McDonald's Talk Central for awhile, so here's a throwback to that era. Here are Pop Rewind's 7 Missed McDonald's Items. At least some of it is better left in the past.

If you're a fan of classic Top 40 radio like I am, you may enjoy, or may have already heard, this hilarious audio, the famous (among radio fans) NINE tape. This recording, never intended for public listening, is a spoof of the tightening of Top 40 formatics that was happening in earnest at the time the tape was made, the early 1970s. Enjoy!

Finally, the University of Pennsylvania discovered an unusual item in their archives--centuries-old plans to launch warfare by strapping small animals with rocket packs at their enemies. History, folks.