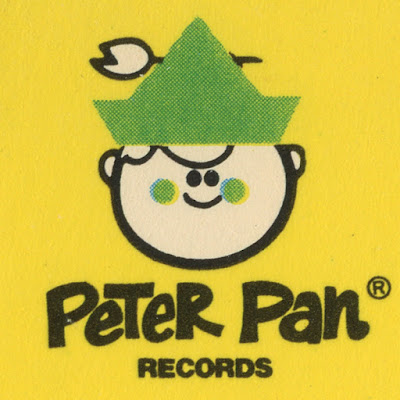 Yikes, I've fallen behind on articles! I'm making it up with a great one. Today I offer this month's Underappreciated Music, and this month, it's some of my favorite Christmas recordings from Peter Pan Records!

Peter Pan was the king of children's music releases in the 70s and 80s, and I have a special fondness for their Christmas recordings. The following songs are all YouTube renderings of Peter Pan 45 RPM records that I still have in my collection!

Enjoy, and have a great last weekend before Christmas! Be safe, don't drink and drive! 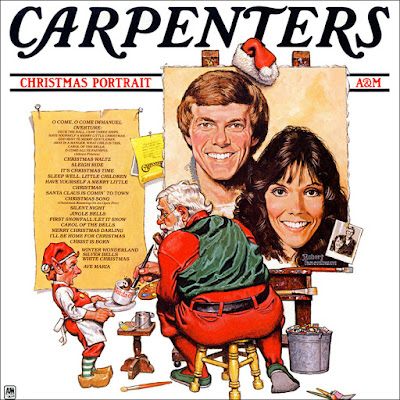 OK folks, one full week left before the big day. Put your sleigh into high gear, Christmas is a' comin'!

Today I present the fourth and maybe the last of the TV variety specials I'll be featuring this season, The Carpenters' Christmas Portrait from 1977. This special coincides with their album of the same name, which is a true Christmas music classic that every Christmas fan should have in their collection. Karen and Richard Carpenter perform classics such as "Sleigh Ride" and "Adeste Fideles," plus their famous original tune "Merry Christmas Darling." 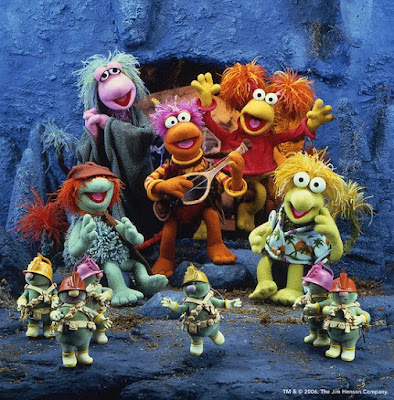 Wrapping up the week is this sweet Christmas-themed episode of the classic Muppet series Fraggle Rock.

In "The Bells of Fraggle Rock," the Fraggles are busy preparing to celebrate their Christmas-like holiday, the Festival of the Bells, but Gobo is skeptical of the celebration. He goes off on his own to see if there is any credence to the event, and learns a valuable lesson along the way. Meanwhile, in the human world, Doc and Sprocket explore winter holidays from many cultures.

Enjoy! Have a great weekend! Go a wassailing! 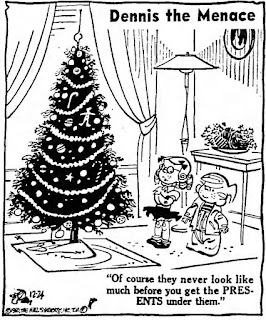 Today I present, later than I usually do in a season, a round of classic Christmas commercials. Some may not understand my fascination with TV commercials, as they are usually something people complain about, but there's something about an old commercial, especially with a Christmas theme, that takes you back to good memories and celebrations just like a TV program can.

Here's hoping this year's showcase does the same for you!

First up, this sweet spot for Burger King from 1976.

Next, a series of promos for various CBS Christmas specials such as Charlie Brown, Rudolph, and 'Twas The Night Before Christmas, among others.

I never thought to sing "Deck The Halls" with the name of M&Ms inserted, but now that's all I can do!

This may be the "hardest sell" Christmas commercial I've ever seen, and I just discovered it days ago. The first Tim Burton Batman film was the hottest selling VHS tape of 1989, and this commercial pulls no punches in emphasizing how urgent a gift this was!

Everyone is still lamenting the loss of Toys R Us this year, and their classic Christmas commercial is one of the all-time greats, but this commercial for the even longer expired toy chain Kiddie City isn't shabby either!

Finally, this last commercial is the most recent of the bunch, being from 2014, but it deserves to be noted as being as wonderful as ringing Hershey's Kisses or Santa sliding on snow on an electric razor. In this Apple Computers commercial, an infamous and lonely figure tries to make peace with the townsfolk by embracing the holidays with them. Things nearly go awry, but the magic of the holidays sets in. What a great commercial! 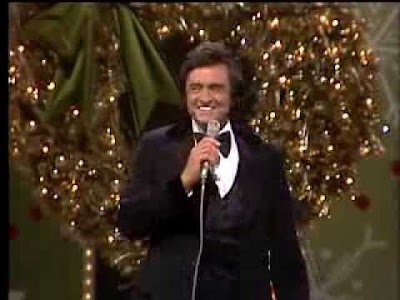 Onward and upward we go through this holiday season as we begin Week 3. I'm keeping my new tradition of starting the week with a classic variety TV special with the 1978 edition of The Johnny Cash Christmas Show.

Johnny Cash had a big hit with his weekly variety series in the late 60s and early 70s, and had further success with occasional specials thereafter. This installment includes guests Kris Kristofferson and Rita Coolidge, Steve Martin, and Johnny's wife June Carter Cash and the Carter Family.

Rounding out this week is yet another episode of Happy Days, this time a Christmas episode simply titled "Christmas Time."

This is a bit of a "very special episode" in that Fonzie is contacted by his years-long estranged father, stirring up very hard feelings in Fonzie. Richie does his best (somewhat in a pushy way, in my opinion) to help Fonzie confront his feelings. This being a Christmas episode, all works out well in the end. Plus, the Cunningham family winds up with far too many Christmas trees.

The Making of A Charlie Brown Christmas 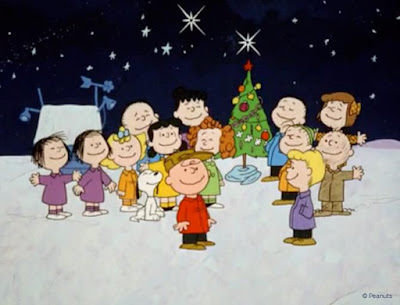 Tomorrow night marks the first of two nights this month in which ABC will air A Charlie Brown Christmas at 8pm ET/PT; it will also air Thursday, December 20th at 8pm ET/PT. In honor of this most important of pop culture events, here is a brief but informative look behind the scenes at the making of the special.

Put together in only 6 months, it is now, in my humble opinion, the finest half hour of television ever made. Not just out of Christmas programs, but of all TV ever. Don't @ me, as the kids say. 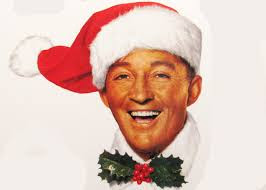 As we start this first full week of December, I bring you another classic TV variety special. This time, it's Bing Crosby's Merrie Olde Christmas.

First airing on November 30, 1977, the special marks Crosby's last-ever Christmas special in his lifetime, as he died after taping but before the special aired. The hour-long special is most notable as featuring a very famous duet. 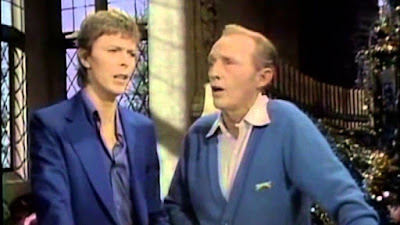 Most of us have seen the clip of the two of them singing, but I thought it would be interesting to watch it in the context of the entire special.