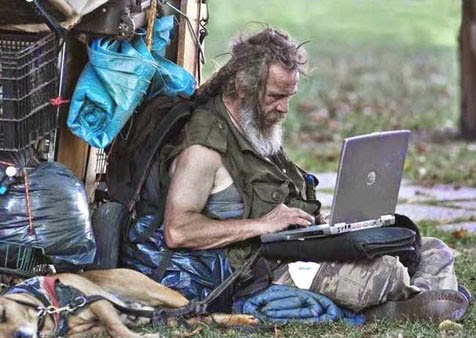 But I do follow the Internet, and here are some fun things I found whilst doing so!

My former employer, TV GUIDE magazine, has an awesome part of their Web site dedicated to all of the amazing covers they've published in their 50+ years of existence. Get lost in them here!

With all the buzz surrounding the upcoming Ghostbusters reboot, it's a good time to check out this rad Pinewood Derby car made to look like the Ecto-1 car from the first movie. Fantastic!

Des Taylor is a great artist, and no where is this fact more evident than in this series of renderings of Supergirl. Beautiful work!

If he were a real person and not a fictional character, The Rockford Files's Jim Rockford would disapprove of this blog, and Facebook, and Twitter, and all of social media. See him go on a rant about the dangers of data mining back in the mid-70s!

Finally, this is as much a work of art as anything. A cake made to look like an Atart 2600! Brilliant! 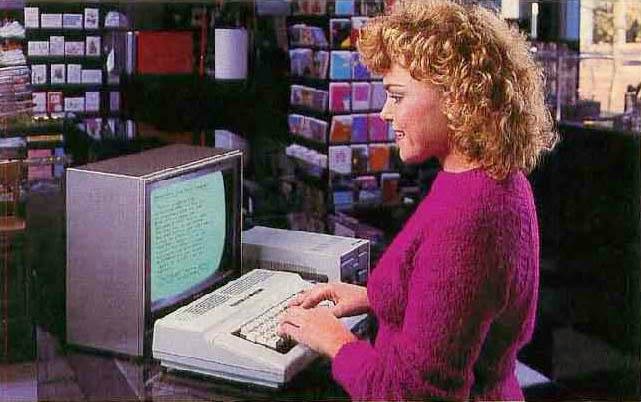 Welcome to what I hope for you is a nice long weekend. Spend it at these fine links!

It'll take you at least one of the next three days to enjoy the top 50 web comics as chosen by Pleated Jeans. There are some fantastic comic strips here!

For all you MS-DOS fans (and you know who you are), you can now play almost 2,400 classic DOS-based video games in your browser, courtesy of the Internet Archive. Play away!

One of my favorite novelty music acts is Spike Jones and His City Slickers. Now they can be your favorite too, thanks to Music for Maniacs. Enjoy every song the band recorded in their first seven years!

Next Tuesday, January 20th at 3pm Eastern time, Marvel Comics is going to make a major announcement about this year's upcoming Secret Wars event, which, unlike every other event from the major comics publishers, is actually supposed to change the Marvel Universe forever for real. Bookmark this link to follow along with the announcement and see what all the hubbub is about! The link won't be live until the actual event, so proceed with caution.

Long before TGI Fridays became the default place for potato skins and Jack Daniels riblets, it's first location was quite the swanky place. Learn this and more about the restaurant chain's surprisingly colorful past here!

As long as we're learning things about people and places we thought we already knew, here are 19 facts you didn't know about the legendary band Fleetwood Mac. You may be sick of them due to egregious overplay by radio, but they really are a great band.

Finally, I've professed my love for Adventure Time before, but for a twist on the popular animated series, check out this--let's not call it a rip-off, let's just say it's apparently inspired by AT. From a young group of independent animators in China comes "Legend of Lucky Pie." It's weird, it's trippy, it's mathematical!

Have a great weekend! If you're serving your community this Monday, thank you!
at January 16, 2015 No comments:

Hello everybody! It's been three weeks and one day since my last post--sorry about that! I've been wanting to post much sooner, but I've been busy acclimating to the normal routine after the holidays. I just wanted to pop in real fast to let you know that I am here, I'm not going away, and I'll be blogging semi-normally soon.

In the meantime, here's the ghost from the beginning of the Real Ghostbusters cartoon opening dancing to "Never Gonna Give You Up" by Rick Astley. You know, just to tide you over.