VHS Treasures at the Goodwill 2

I paid my local Goodwill store a visit last week, and I walked away with what I consider to be a sweet haul of VHS cassette goodness. I previously wrote about other cool finds from Goodwill, and I think this batch equals or even exceeds that haul.

The first of the tapes I'll mention is the 1990 comedy My Blue Heaven, starring Steve Martin and Rick Moranis. I've loved this movie since I first saw it, and I always thought it deserved a lot more attention than it's received. 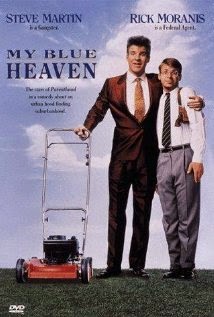 Next up, The Great Muppet Caper, the second ever Muppet movie. As much as I've loved the Muppets all my life, I don't think I've ever seen this one in its entirety--now's my chance. 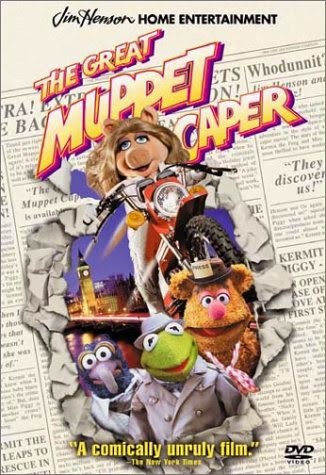 Next, the Alan Arkin comedy The Return of Captain Invincible. I picked this up only because I've seen the movie's poster a number of times (I think it used to hang in the old video store my parents' patronized) and I've been curious as to what it's like. 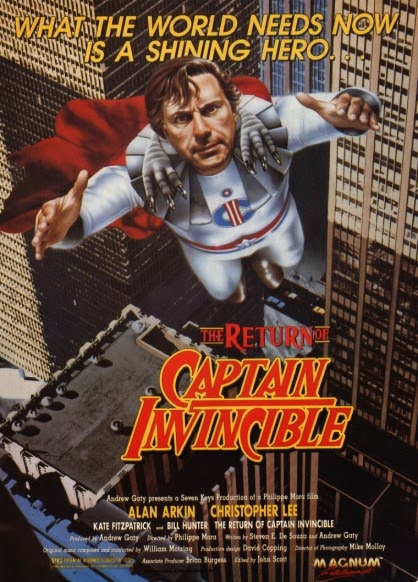 I'm proud--proud!--to now say I own the one, the only, Attack of the Killer Tomatoes! Chances are you are already familiar with this cinematic classic, but the edition I purchased happens to be the director's cut including long lost footage! Which may actually be bunk, as the text on the box contains several gags and jokes, so I guess I'll just have to watch and see what's different. 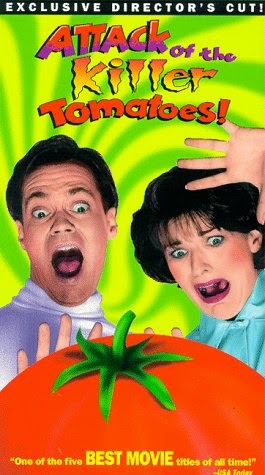 Side note: as a young child, I was deathly afraid of the opening credit sequence and song, but that's a story for another day.

Finally, I bring you the cream of the crop, the two cassettes I covet the most from this batch of goodies--Transformers: The Movie and GI Joe: The Movie! Not the 21st century live action films, the original animated films from the 80s! I have never, ever seen them, and I've wanted to see the Transformers move since it first came out, so finding this on VHS is like finding the Holy Grail! 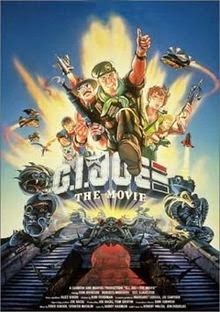 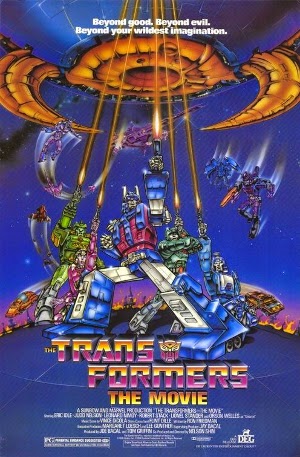 The best part about buying these films--the entire haul costs me only a dollar. Not a dollar each, all six for a total of one dollar! That, my friends, is how you bargain shop.

See you later. I have a lot of viewing to do. Please let me know your opinion of these movies in the comments. Thanks!