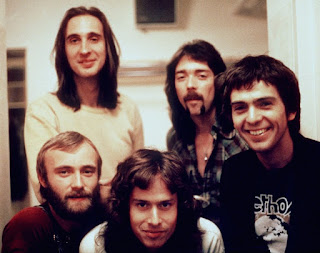 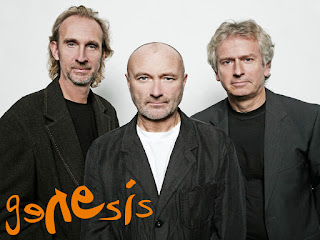 I've been on a Genesis kick the last couple of weeks. I've been downloading various albums from them off of Spotify, as they're a band I've always been a fan of but never got to listen to their deeper catalog before.

For those of you only familiar with their later hits such as "Invisible Touch" and "Tonight, Tonight, Tonight," you may be surprised to know that their early work was much more progressive. In fact, after listening to  a few of their early albums, they may actually "out-prog" their contemporaries such as Yes, Jethro Tull, and the Moody Blues.

Their music was quite out there, with fantastical lyrics and long, suite-like compositions. Gabriel's swan song with the group was the double album The Lamb Lies Down on Broadway. Gabriel then left the group, leaving the remaining band members looking for a new lead singer. They heard over 400 audition tapes with no luck. In order to begin recording their new material post-Gabriel, they asked Collins to take the lead on a recording in the meantime. Collins agreed only reluctantly, but the band was so impressed with this vocals they talked him into being their new singer.

As the 1970s progressed, and they lost another band member with Hackett's departure, their music slowly became more mainstream-oriented, recording songs such as "Misunderstanding," "That's All," and "Invisible Touch." It was with these mainstream pop songs that they had their greatest commercial success, but even on the later albums there was always one or two songs that still harkened back somewhat to their progressive roots.

Here are just a few songs that demonstrate their evolution, but for the full story, I recommend checking out their albums on your own. Enjoy! 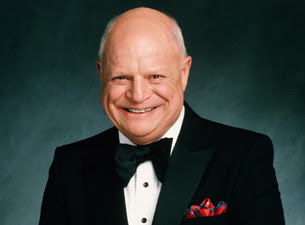