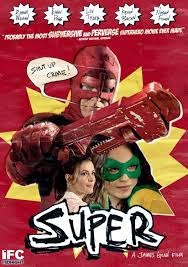 Hello all! I hope you had a relaxing and reflectful Memorial Day weekend. It's back to the grind today with a look at my latest Tuesday's Overlooked Film, the 2010 comedy Super.

Super stars Rainn Wilson as Frank Darbo, a schlubby diner cook who is inspired to become a homemade superhero to rescue his recovering addict wife (Liv Tyler) from the clutches of a weasley drug dealer (Kevin Bacon). Lacking in both powers and fighting skills, Darbo nevertheless gives it his all in his new identity of the Crimson Bolt, armed only with a heavy pipe wrench to fight crime. Darbo also befriends a young comic book store clerk (Ellen Page) who eagerly volunteers to be the Crimson Bolt's sidekick Boltie (against Darbo's wishes). After several missteps fighting petty criminals, the dynamic duo face off with Bacon's character to bring Darbo's wife home in the movie's climax.

Super is very much in the vein of the two Kick-Ass films, the first of which was released the same year as Super, so your enjoyment of Super may depend upon your opinion of Kick-Ass. I found Super to be a fun movie; outrageous at times, shocking in a couple of moments, but funny and enjoyable throughout. Be on the lookout for Nathan Fillion as "The Holy Avenger" and director James Gunn (who directed this as well as the blockbuster Marvel film Guardians of the Galaxy) in a small role as a "demon" in a Christian superhero movie within a movie.

Below is the film's trailer. Thanks!

It's been a really long time since I've done a Random Images of Awesomeness post (over two years in fact), and since I've amassed quite a collection of rad images since then, it's high time I displayed some accordingly. Without further comment, here are some pleasing images for the eyes. Artist credits are given when known. Enjoy! 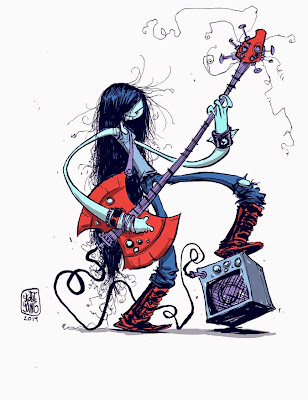 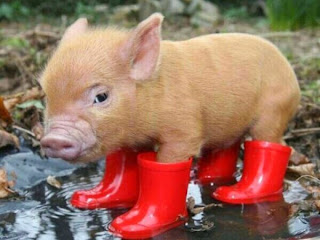 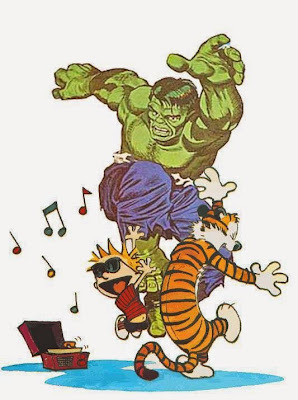 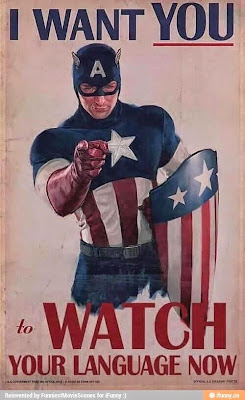 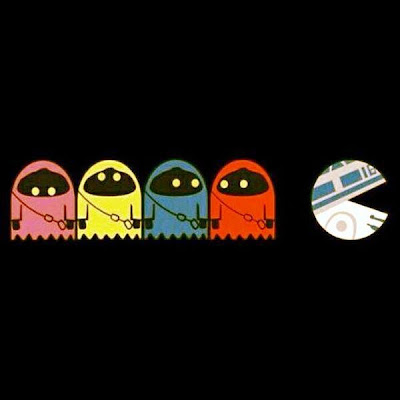 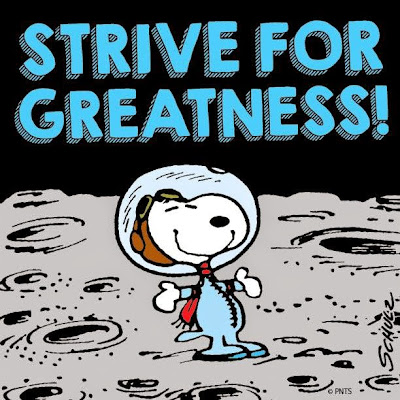