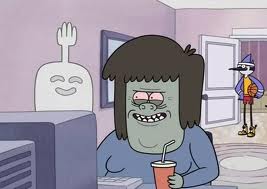 It's been awhile, but List O' Links is back! And what a sweet lineup we have this week!

Fellow Adventure Time fans will get a kick out of this collection of 101 animated gifs from the series. Actually, its an even 100, as one of them is listed twice, but who's counting?

My blogging friend and high school alumnus Chris Nowaczyk professes why baseball is his religion.

Masters of the Universe characters created with Lite Brite pegs. Experience the power here and here. 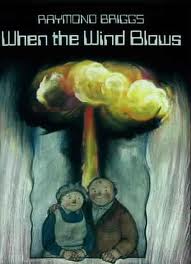 This week's Tuesday's Forgotten Film is a bit of a cheat for me, as I'm republishing a blog article I wrote way back in 2008, just a few months into the existence of the blog. I first saw this movie back in the late 80s/circa 1990 on Bravo, when it was a fine arts and culture channel instead of the trash it is now. Based on the illustrated book by the great Raymond Briggs, here's more on the film--and the film in its entirely--from my original 2008 article. Enjoy!

http://meandyouandablognamedboo.blogspot.com/2008/01/raymond-briggs-when-wind-blows.html
at April 24, 2012 No comments: 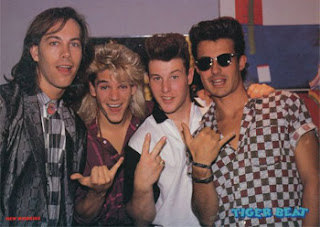 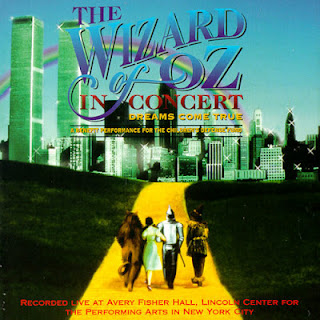 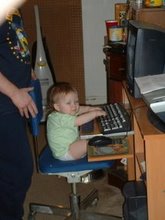 It's time once again to share some cool links I've come across the past week. You can now enjoy them too while you scarf down your Easter/Passover dinner.

Nerve.com presents its list of the Top 25 Greatest Breakup Songs of the 1970s. Some great tunes here!

Would you like a handy, frequently updated list of the current broadcast TV series that are being renewed or cancelled? You would? TV Line.com has it right here!

In my old neighborhood of South Philadelphia, pizza is serious business. That's why several of the most popular shops there are blitzing local TV airwaves (or cable waves) with the wackiest TV commercials they can create. Take a look.

Do you love/know/work with someone who is so clueless they can use a reality check? Now you can give them one. Literally.

Although short on answers, this article by Beau Smith of Comics Bulletin lays out the precarious business prospects of (mostly indie) comic publishers and creators today.

Thanks, and Happy Holy Days of your choice! 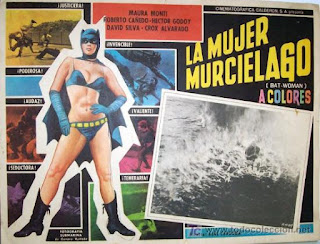 I was reminded of this week's Forgotten Film courtesy of the amazing site Network Awesome. The site provides YouTube clips of various esoteric offerings, from old public access cable TV series to punk bands to cult classic TV and films. Think of it as this blog but with much more of a punk sensibility (and a much more professional look). Go take a look--you could spend hours upon hours there.

Back here, I offer a true goofy delight. Mexican films of the 1960s have a reputation for their quirkiness--sometimes delightfully fun, sometimes stomach-churningly bad. Hopefully this film falls into the former category. I say "hopefully" because I have yet to actually watch it, but I assure you, it's on my short list of things to see as soon as possible.

As I'm sure you know, I'm a huge fan of the Batman 60s TV series, as were many at the time. When something is as much of a success as that, couuntless folks do their best to cash in on the phenomenon. This film does just that, but with a twist--bending gender to create Batwoman, an athletic and yes, beautiful, cowl-wearing crimefighter. 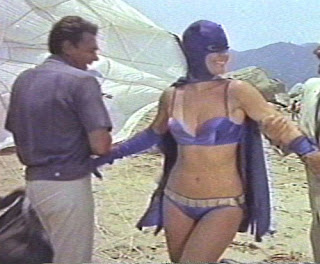 This is pure 60s cheese. It features luchador wrestling, seas creatures, and of course, the voluptuous Batwoman herself. I could summarize the plot more, but let's face it, it doesn't really matter. Just sit back and enjoy the craziness--the entire film appears below (with subtitles!). I have high hopes for this one--don't disappoint, Batwoman!