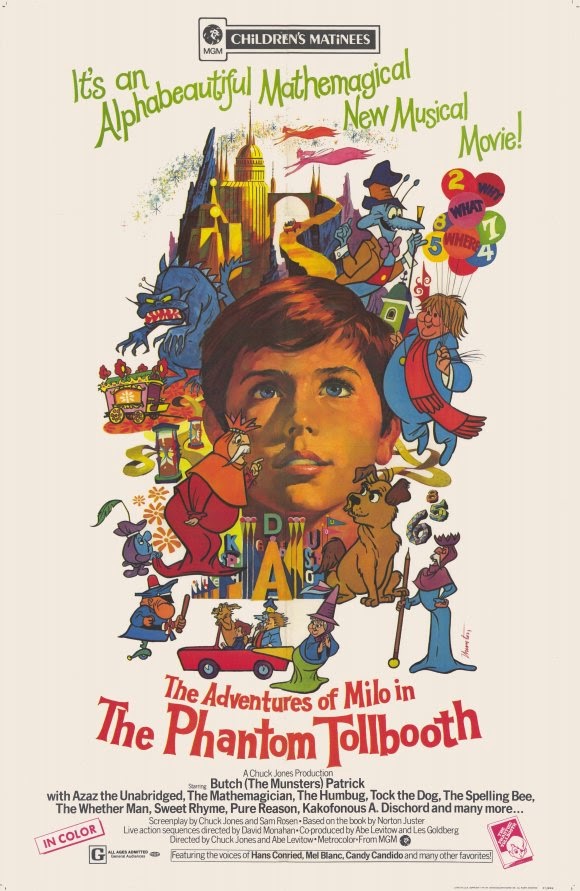 I was in a children's theatre class at a community college in 1991 and we did this play. Another girl who aced in the play found a copy of this movie on VHS and let others in the play borrow it. We altered the play a little: made the lead into a little girl and the kings into queens (we had a lot of girls in our acting class!) And some characters and scenes were deleted because we had to keep the play at one hour.