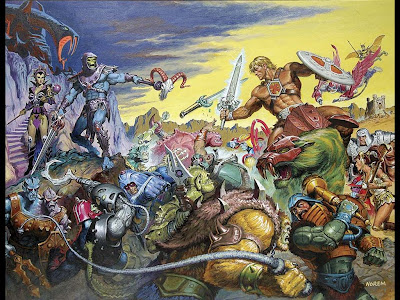 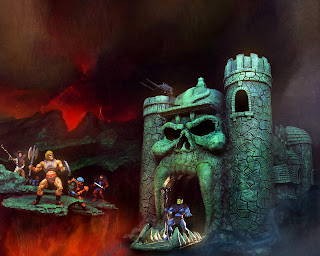 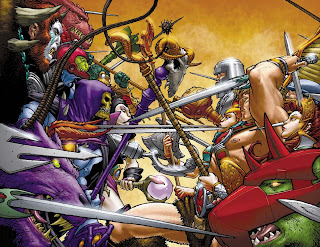 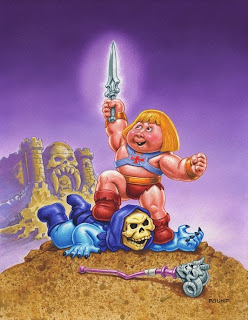 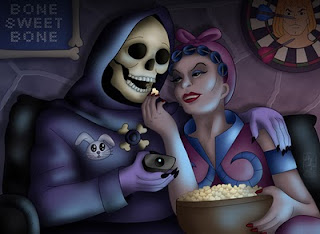 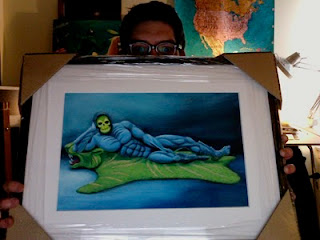 I can still remember the first time I saw Masters of the Universe figures in a Toys R Us. My first thought was: "These guys can kick my Star Wars dude's asses!"

The Qubo channel plays Masters of the Universe every night after midnight . . . which is nice to know that for someone like me (who has no cable) that there is something good on after midnight.

I think the Quietly piece is my favorite.

Thanks Steeven! I do have cable, and the system carries at least some (but not all) over-the-air DTV sidebands, so I'll check if Qubo is on it. If so, that's one for the DVR.