Every once in awhile I like to post some of the cool images I come across during my travails along the Internet. Today, I feature a special category--cosplay, the hobby of dressing like your favorite fictional characters. I use to think of cosplay as quaint, if a little weird, but I've come to appreciate and respect it much more lately. Here's a look at some of the best I've seen! 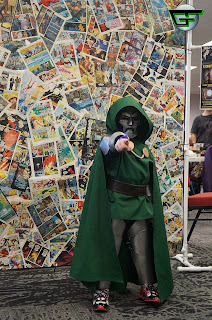 Ladies and gentlemen, I give you--Lil' Doctor Doom! 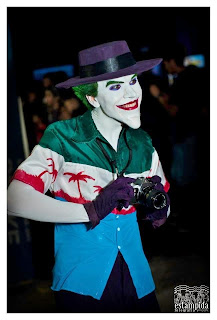 This is a fantastic cosplay of the Joker as he appeared in The Killing Joke. Very well done! 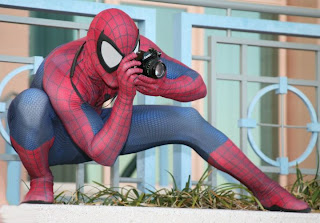 A great version of Spider-Man. I love the wide Todd McFarlane-style eyes and the prop of Peter Parker's camera. 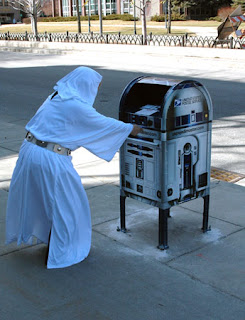 "Mail this, Obi-Wan Kenobi, you're my only hope!" 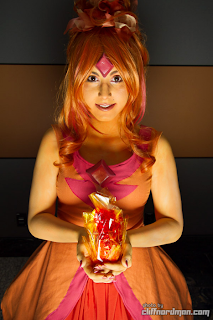 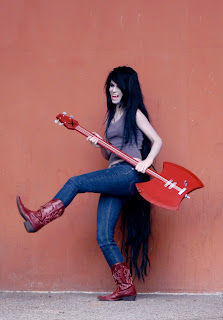 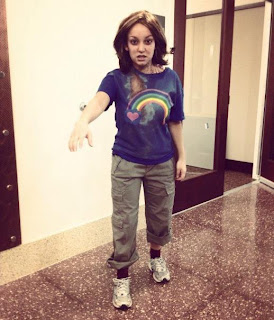 On Twitter and Facebook, I have profiles as the character Zombie Sophia, the young girl who was missing and found as a zombie on the TV series The Walking Dead. A fan sent me this great picture of her in character. I love it! 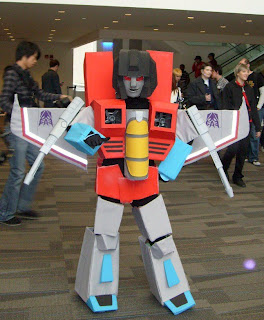 An amazing version of Starscream from the original Transformers cartoon!

Finally, with the release of the Evil Dead remake imminent, there's no better way to end this post than with this: 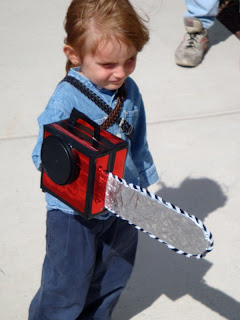